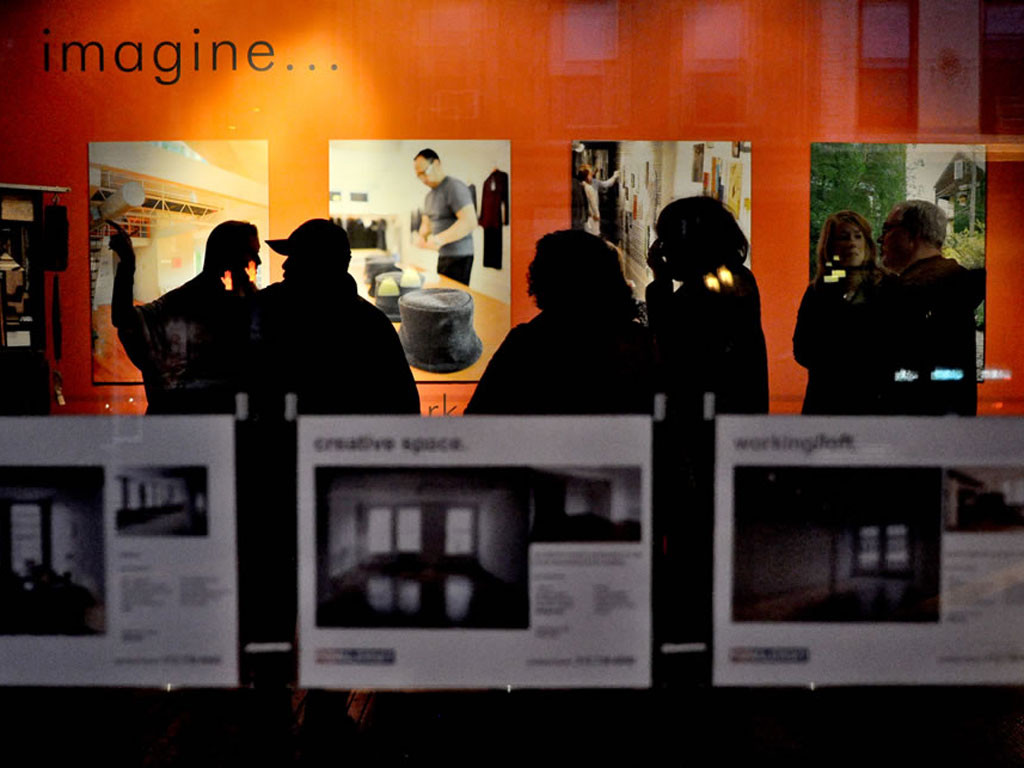 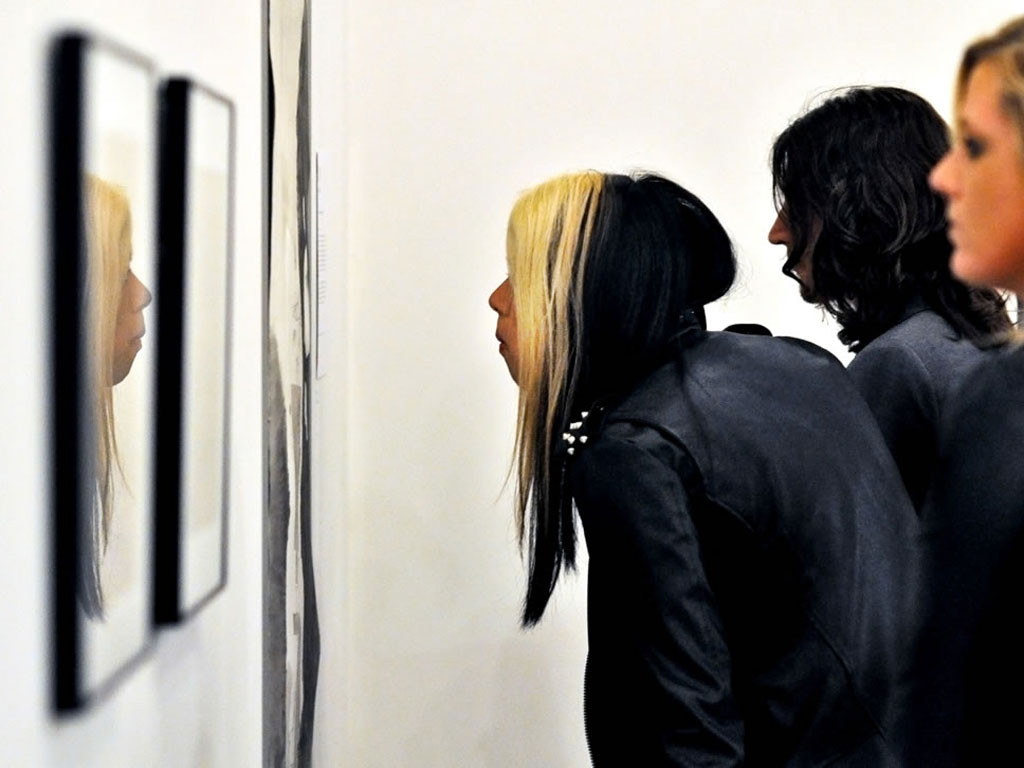 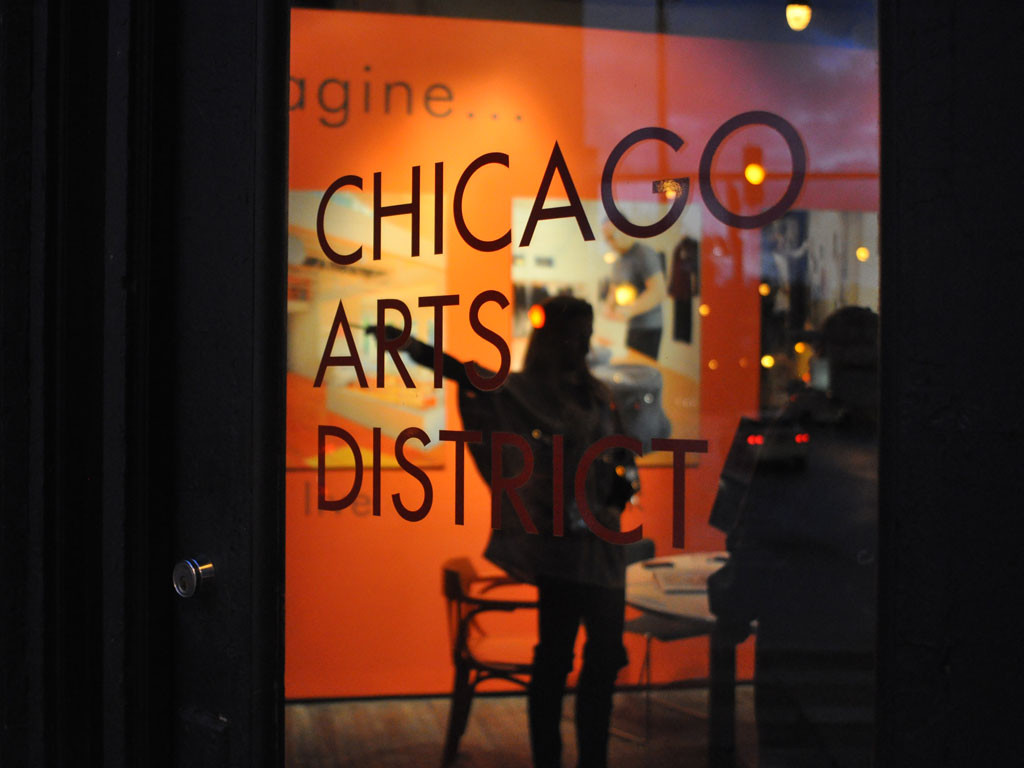 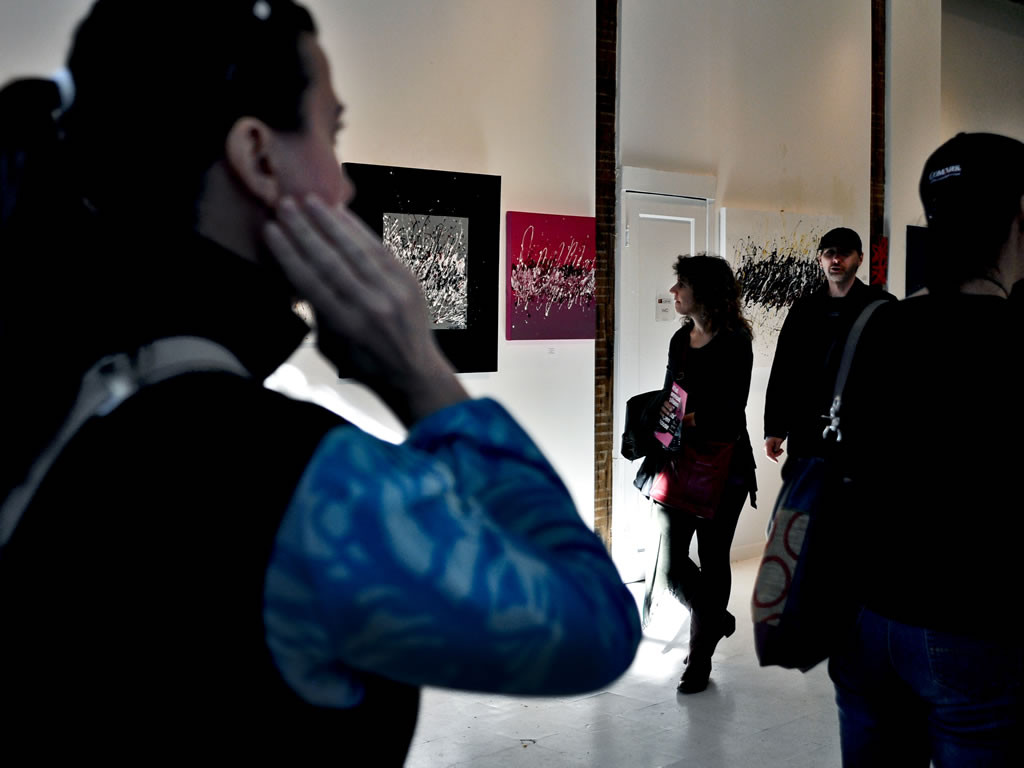 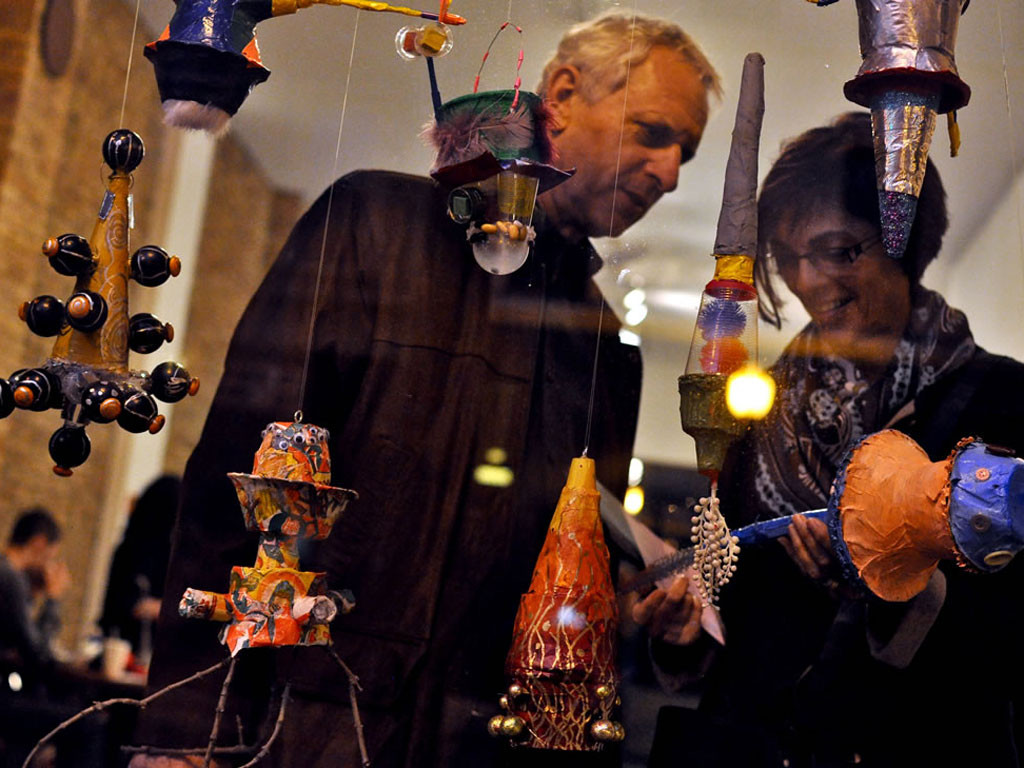 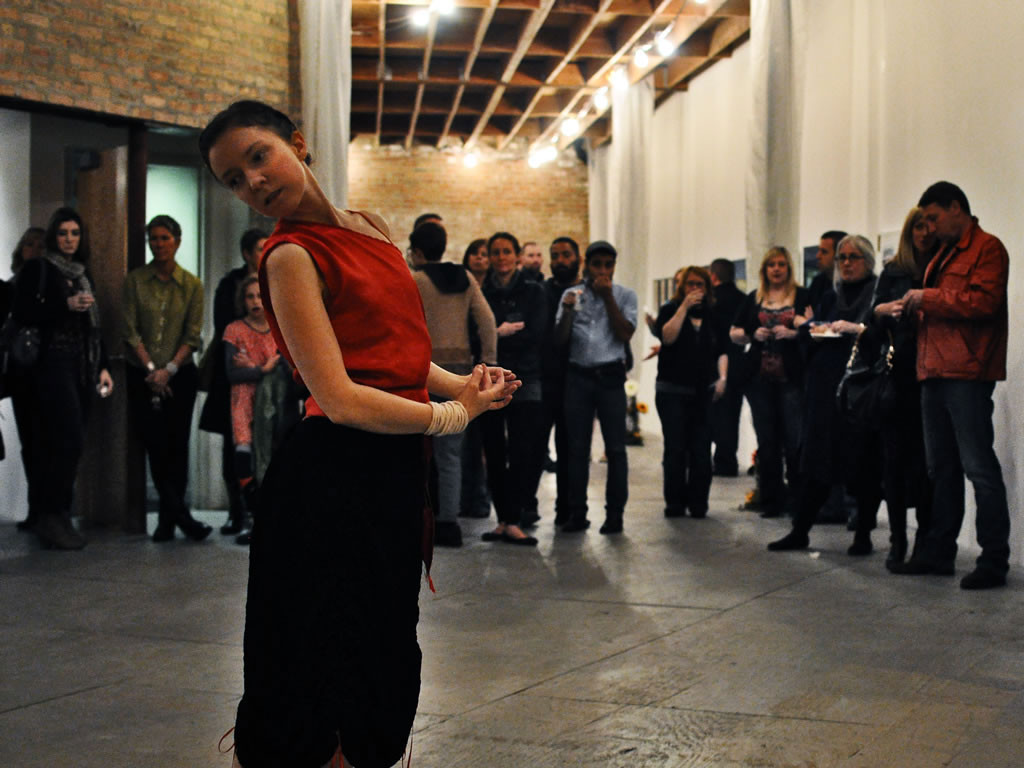 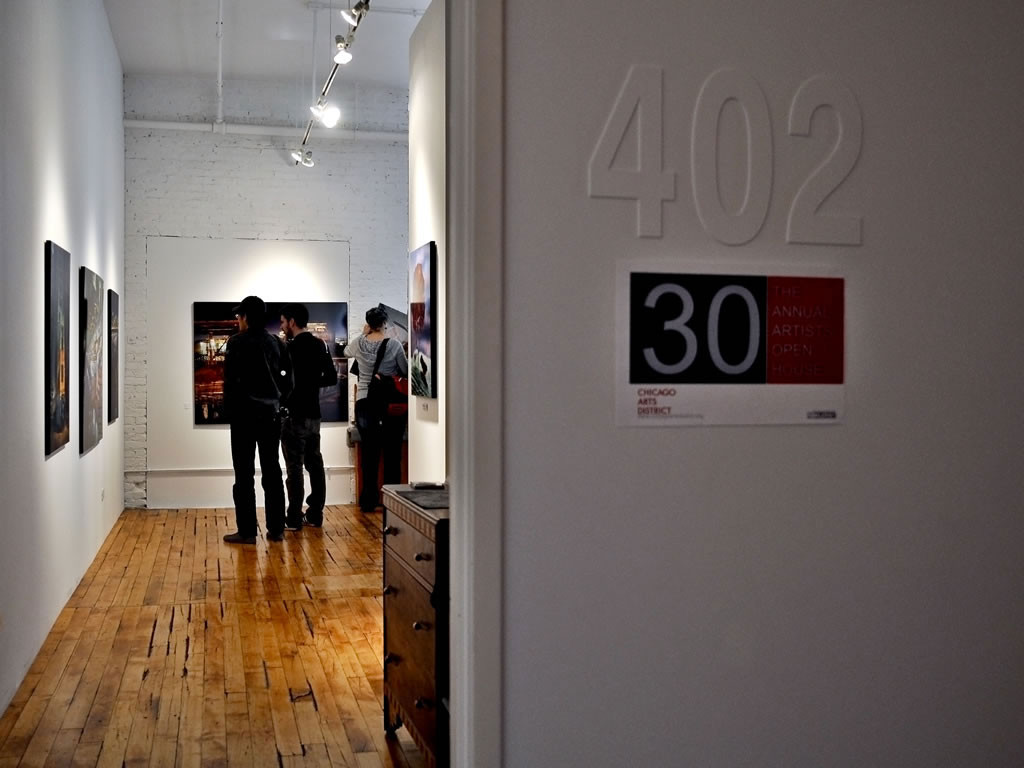 In 1914, John and Elizabeth Podmajersky, Slovak immigrants, settled in the Pilsen East neighborhood and raised their family. Through hard work, they became the owners of a dairy in the heart of this Eastern European port-of-entry. The first of their properties was purchased to house the dairy, family members, and new immigrants employed by the business. As the neighborhood grew, so did their business. They began to purchase additional properties, and provided housing as well as employment to many immigrants arriving from their homeland. By the late 1950’s the community was in decline due to construction of a major highway and the resulting suburban flight. Their son, John Podmajersky Jr., and his wife Annelies, returned to the neighborhood with a goal to revitalize the once vibrant community through ambitious urban design. They converted dilapidated buildings into artists’ lofts organized around a series of urban gardens created from reclaimed alleyways. Artists came in a steady flow, and their son, John Podmajersky III, purchased his first property in Pilsen East in 1987, launching what would become Podmajersky™. The third generation to live, work, and invest in the community, he understood the pressures of a developing metropolitan area, and in 2002 launched the Chicago Arts District (CAD) with the goal of creating a destination art community and economic stability for artists looking to become entrepreneurs.

Through three generations of property assembly and private investment, the Chicago Arts District now encompasses a number of contiguous blocks of creative space. Live and work spaces, gallery, loft, studio, office, industrial, and exhibition space are all offered by Podmajersky. The company is more than a property owner. It is a steward of the neighborhood, voluntarily assuming responsibilities that are typically the province of local government. During the last ten years, the Chicago Arts District staff, working closely with the team at Podmajersky, has supported more than 100 creative entrepreneurs in starting, growing, and marketing their art businesses.

Supported by Podmajersky, the independent staff of CAD connects the public with the neighborhood and its artists through programs and outreach. A monthly newsletter and website showcase the work of its artists. Popular programs include the Pilsen East Artists Open House, 2nd Fridays Gallery Night, a monthly collaborative opening of the thirty galleries of the Chicago Arts District; showPOD, a public art project based on an installation format, as well as numerous special events designed to connect people with an authentic art experience.

With a passion for infill development, urban planning, quality of life issues, and sensitive design, John Podmajersky III holds a vision for the neighborhood. He sees an outstanding pedestrian community, with the charm of the old world and the excitement made possible by a vibrant multi-cultural city like Chicago.